Many of our friends (Christian and non-Christian) have asked about the connection between our project and the work of the novelist-philosopher Ayn Rand.

We do not shy away from admitting that we draw eagerly from her philosophy—much in the same way that the medieval scholastics drew heavily from non-Christian philosophers such as Aristotle.

That’s a legitimate question. After all, Ayn Rand’s philosophy—called “Objectivism”—is atheistic by definition. More importantly, Rand, herself, vehemently disagreed with many core aspects of Christianity as she understood it. But that doesn’t mean that she has nothing to offer the contemporary Christian intellectual.

Of course, this raises concerns about syncretism from both sides. Christians and Objectivists alike might think that we are simply baptizing Ayn Rand in Christian lingo, or that we are arbitrarily picking out ideas from both systems that we happen to like, while rejecting each system as a whole.

So we want to be very clear: Ayn Rand’s philosophy of Objectivism, as an integrated philosophy, is not compatible with Christianity. We do not call ourselves “Christian Objectivists.” We do not believe that such a thing is possible. Nor do we select which parts of her philosophy we accept by arbitrary whim.

Our commitment is first and foremost to the truth, discovered and validated by reason. We are convinced, on the basis of reason, that historically orthodox, Protestant, Christianity is true. We are also convinced, on the basis of the same reason, that Ayn Rand got a lot of really important things right about the nature of Man and his life on earth. We don’t think those things are in conflict.

In summary: We are orthodox, Protestant Christians with a great appreciation for Ayn Rand’s thought. Rand has done more than any other philosopher (Christian or otherwise) to point out key categories, questions, and concepts needed for a rational philosophy. We do not agree with all of Rand’s ideas. But we believe Rand was onto something important. (See John Piper’s article The Ethics of Ayn Rand.)

To make our own viewpoint clear, we found it helpful to title our project For the New Christian Intellectual. This is a reference to Rand’s first non-fiction book. Anyone familiar with Rand’s work will also recognize the Atlas figure in our logo. It is a nod to Rand’s masterpiece, Atlas Shrugged.

While we believe that our perspective is fully Christian, we give credit to Ayn Rand for her role in helping us develop our own philosophical perspective. While there are some similarities, the views we express are not the same as Rand’s. We speak only for ourselves. We encourage our readers to explore Ayn Rand in her own words, starting with her novels.

Rand did not invent political freedom. But she has been its best defender. The same is true for other topics of importance, including the four ideals we explicitly advocate:

When we reference these ideals and terms from Rand’s writing we strive to give her credit. As a reader, if you are unsure of the connection, please ask. We will do what we can to point to Rand’s work and clarify which ideas can be traced to it.

We welcome the chance to connect with anyone seeking truth. Some readers will be Christian; others non-Christian. We value the chance to interact with all people of goodwill. Rational discourse (even friendship) makes us better human beings.

A word to Christians who find the Ayn Rand connection concerning:

You have a fair concern. You should be concerned. Please know we are open to listening to your reactions. It would be an honor to hear you and to answer questions you may have. A conversation can be fruitful even if it does not lead to agreement.

Many within the Christian tradition will view our project with skepticism. That can be a good thing. Let the skepticism lead to careful questions of discernment.

Find out why we believe as we do. If we are mistaken, make sure you know why. If you find dissonance within your own ideas, do the work. Do the thinking.

As Ayn Rand would say, “Check your premises.”

Join our Facebook group Ayn Rand and Christianity.
(A group admin will add you soon. Email us if you have any problems.) 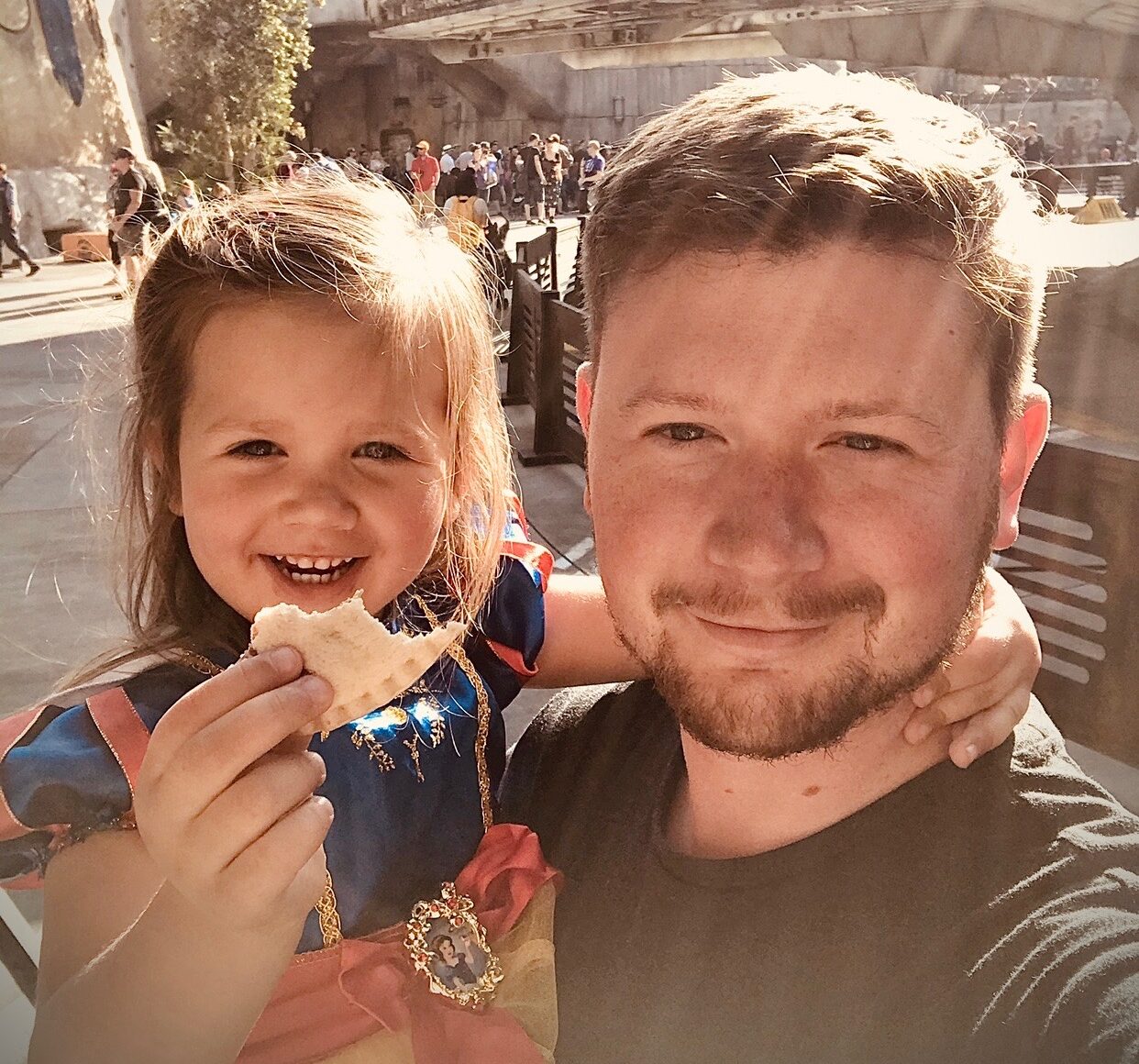 Before Rethinking Hell, Rethink the Worthiness of God
It's People They Want to Fetter: On The Immorality of the Anti-Capitalist Conservatives
7 Theses on Social Justice: Clear Definitions of Justice & Racism
Renouncing Disgraceful & Underhanded Ways—A Plea to Southern Seminary & Its Defenders
The Theological Problem With Tim Keller's So-Called Social Justice
Misplaced Idealism: Looking for Inspiration in the Wrong Place

